Warning: preg_match() expects parameter 2 to be string, array given in /home/fabienma/www/wp-includes/functions.php on line 4809

Warning: substr() expects parameter 1 to be string, array given in /home/fabienma/www/wp-includes/functions.php on line 1625 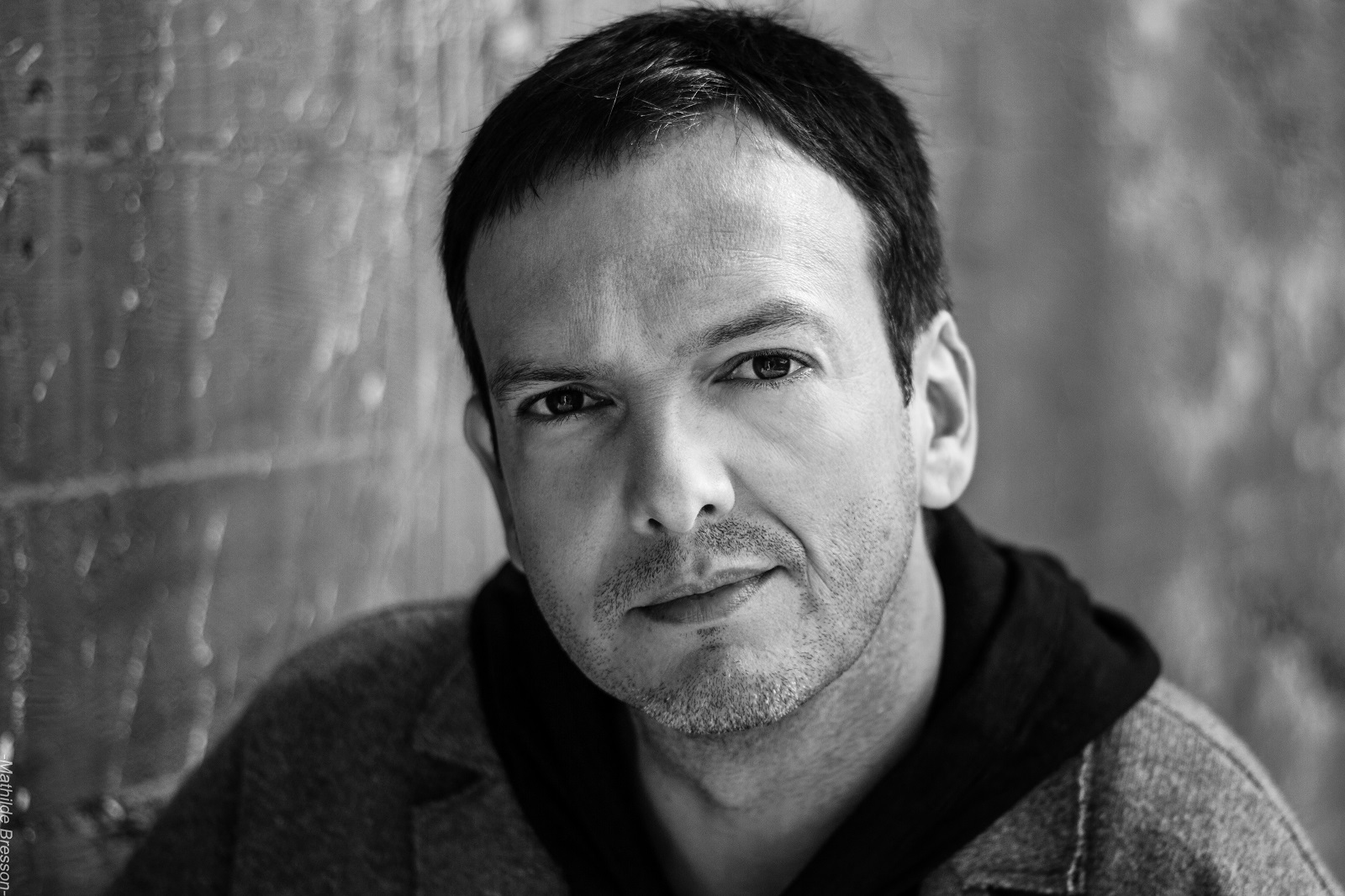 Fabien Martorell is a multi-awarded director (18 awards, 25 nominations in the US, UK and France), who lives in Los Angeles. Martorell comes from a suburb of Lyon, France. He is a meticulous, detail-oriented director, with a unique esthetic and composition. He directed the Netflix film Collision, a drama/thriller, starring Langley Kirkwood, Vuyo Dabula, Tessa Jubber and many others, shot in Johannesburg, South Africa. The film was released on June 16, 2022 and quickly became #3 in the world and sat in the Top 10 list in 68 countries on Netflix. Collision was Top 10 in the world on Netflix two weeks in a row.

Martorell’s first feature documentary, Tromatized: Meet Lloyd Kaufman, about the legendary and eccentric Lloyd Kaufman (president of Troma Entertainment and creator of the Toxic Avenger), wowed the judges at the 2009 New York Int’l Indep. Film Festival and was awarded “Best Biographical Documentary”. The film starred such luminaries as Stan Lee, Roger Corman, John Badham, Eli Roth, Trey Parker, Mark Damon, James Gunn and Tiffany Shepis. It was the selection at several other film festivals, including the Hollywood Film Festival, and it was acclaimed by the specialized press/critics. The film was picked up by Under The Milky Way and distributed worldwide on the internet (Amazon, iTunes, vudu, etc.). He is in post-production of his second feature documentary, The Guns Story, with legendary guitarist Tracii Guns (L.A. Guns, Guns N’ Roses), Iggy Pop, Lemmy Kilmister. 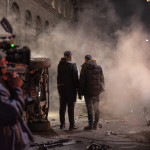 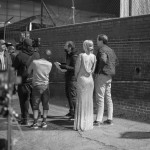 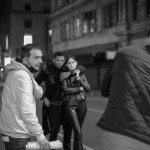 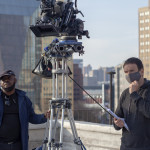 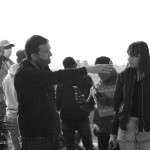 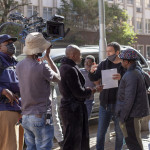 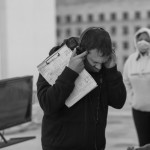 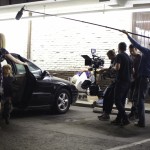 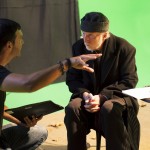 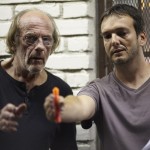 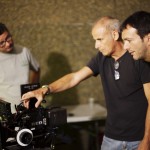 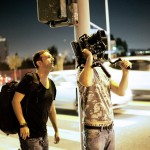 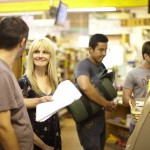 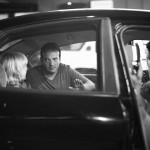 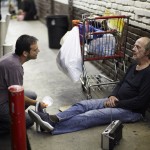 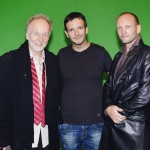 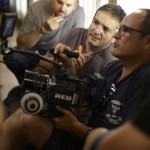